The Mayor of Ramsey is Councillor Steve Corney , his Mayoress is Mrs Jo Corney.

The Mayor's charities for 2019/20 are Prostate Cancer UK, 511 Air Training Corps (Air Cadets) and No.1 Hereward Company Army Cadet Force (Army Cadets). Funds raised at the Mayor's Civic Service and other events throughout the year will be passed to the charity. If you would like to make a contribution there are collection jars across various venues in Ramsey or pop into the Town Council office. 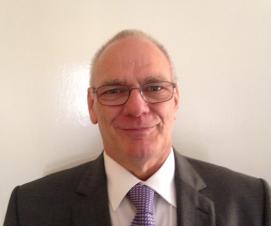